The summer garden has come to an end.   The abundance of hot peppers is winding down too.  The peppers will continue to produce (albeit at a slower rate) until the first frost in December.  However,  I am finished for the season trying to preserve peppers, and this jelly was a nice end to a great season.

This pepper jelly with a hint of mint is not too sweet or to mild.  It has just enough heat to give you a slight kick in the pants without overwhelming your palate.

I don’t think about spreading this pepper jelly on my toast in the morning but this would be amazing to glaze meats, or on top a wheel of soft brie, a block of warm cream cheese, or as an extra layer in your grilled cheese sandwich.

A few jars of homemade pepper jelly stashed in your pantry for use throughout the year is probably a good idea. 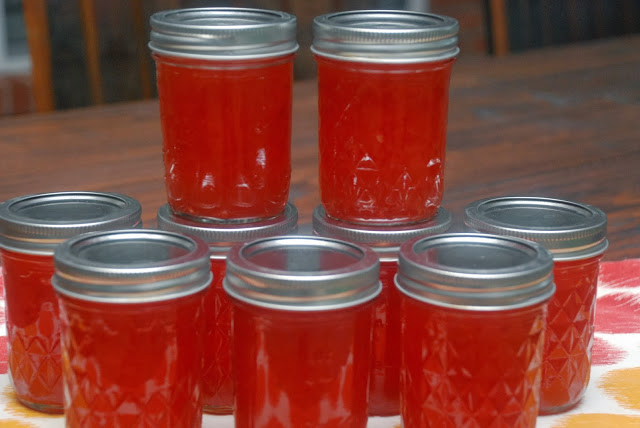 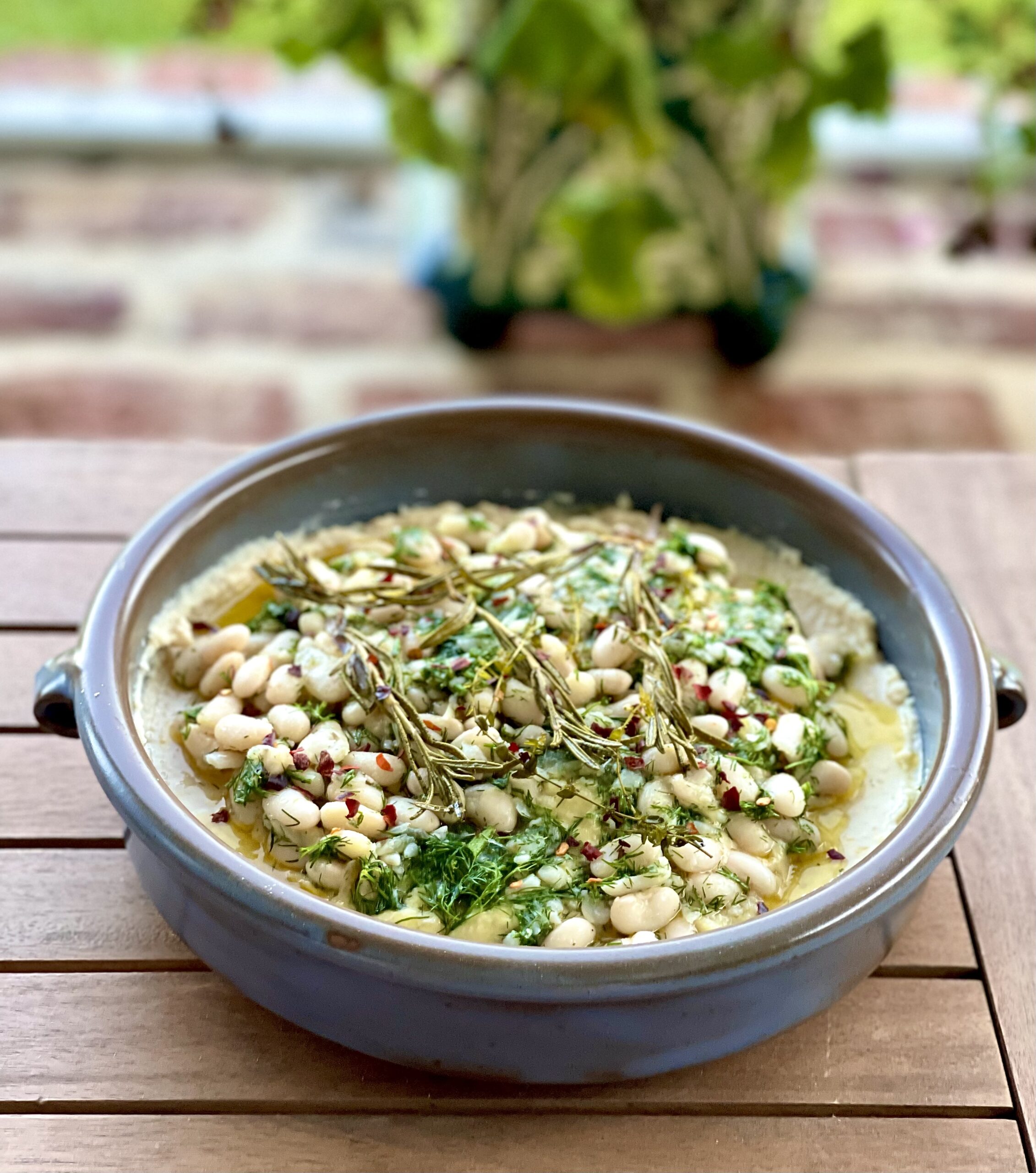 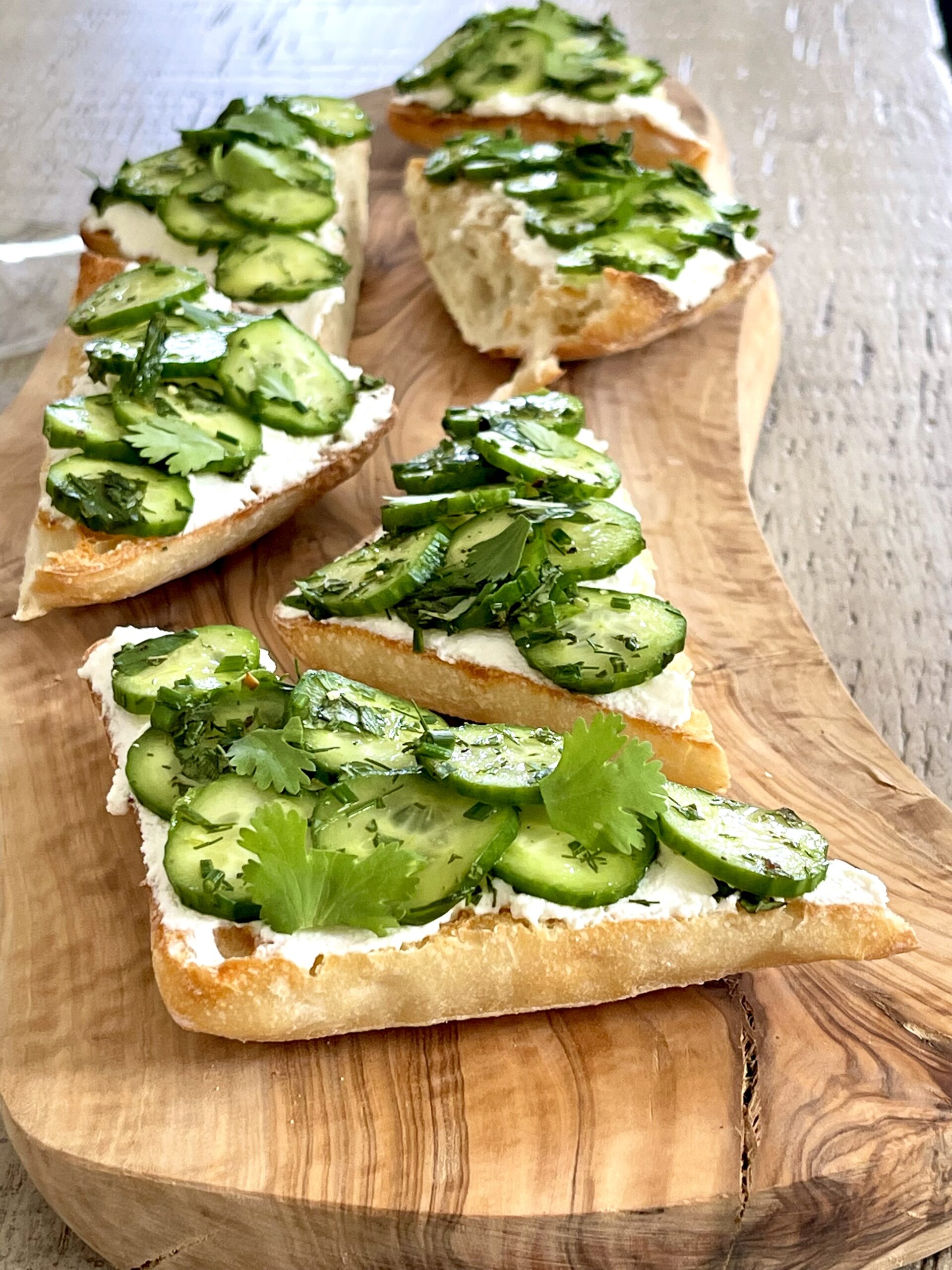 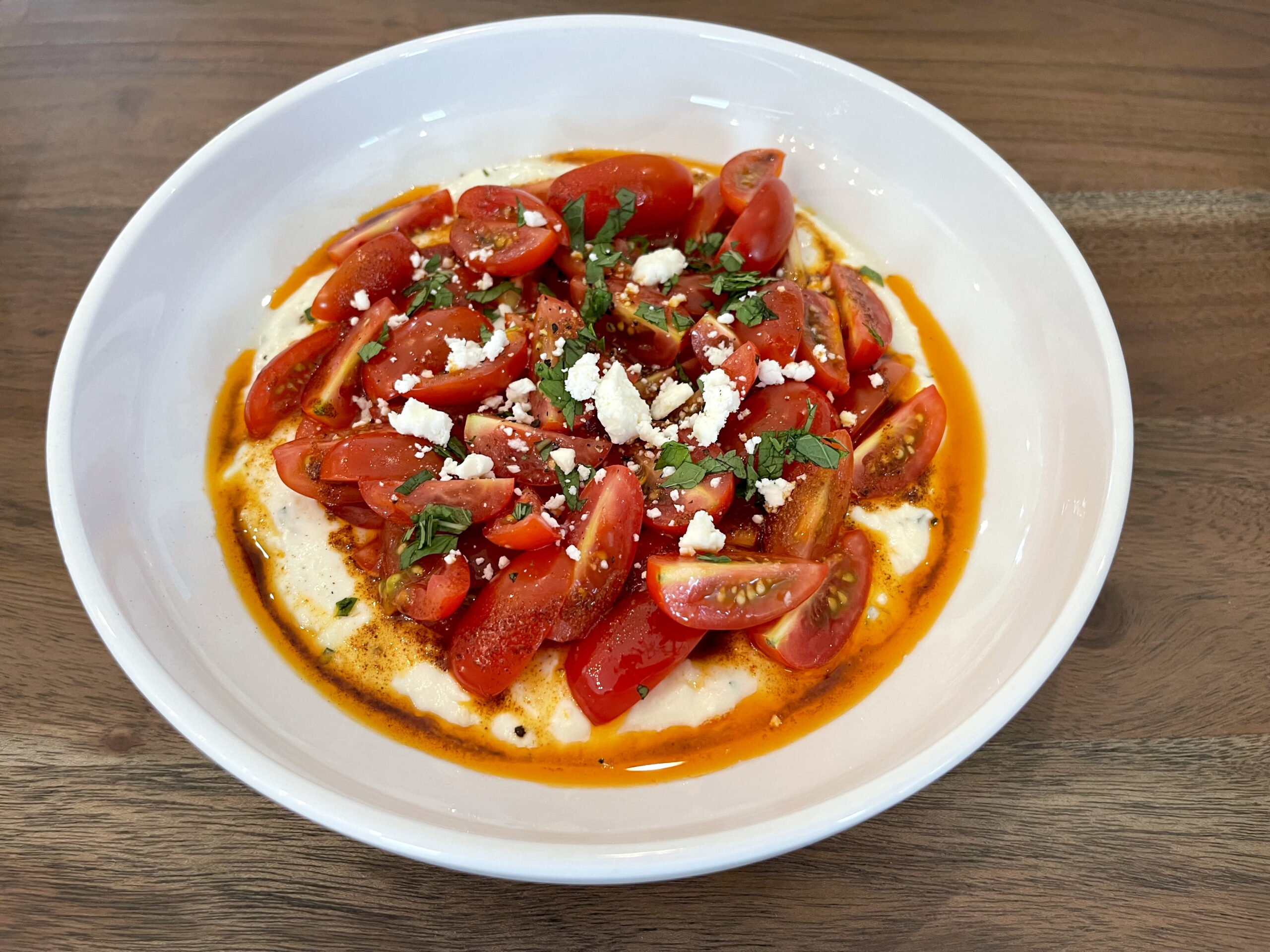